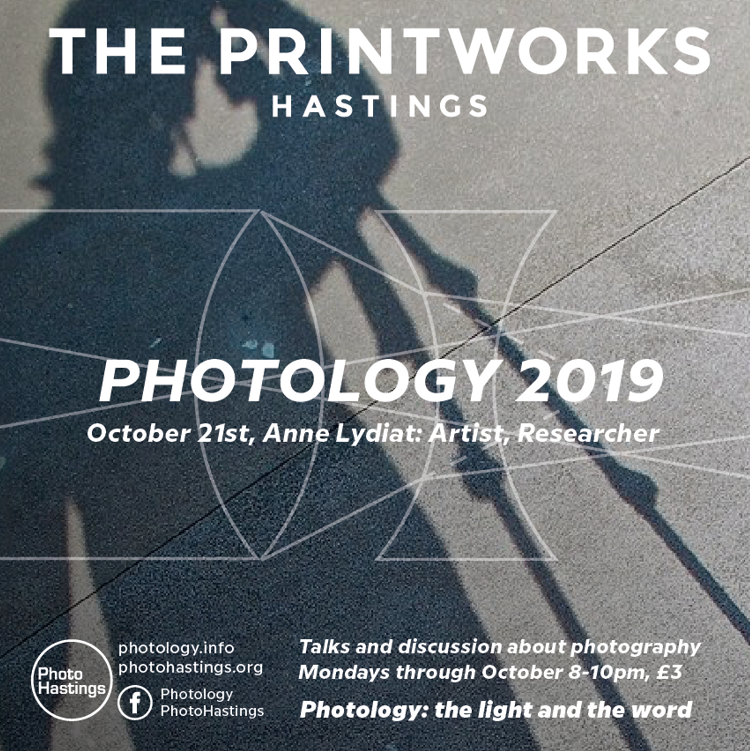 Anne Lydiat has been a practising artist for over thirty years. She studied Fine Art at Sheffield Polytechnic (Sheffield Hallam University) (1978-81) and Manchester Polytechnic (Manchester Metropolitan University)(1981/82) during a period of major changes in art school education. There were few tenured women academics and virtually no mention of women artists until the early 80’s. Lydiat’s art works explored emerging discourses around autobiography (the personal as political), supported by an upsurge in feminist activity dealing with the emotional, psychological and subjective centred practices as cited in Linda Nochlin’s essay ‘Why Have There Been No Great Women Artists?’ (1971). Originally inspired by the minimalists, Lydiat’s graduate works such as From the Heights of Ecstasy, Sands of Time, Typecast, Transparent Motives (1981), Rocking Chair, Glass Bridge, She’s Like a Fish out of Water (1982), were a celebration of personal experiences in visual form – a three dimensional journal.