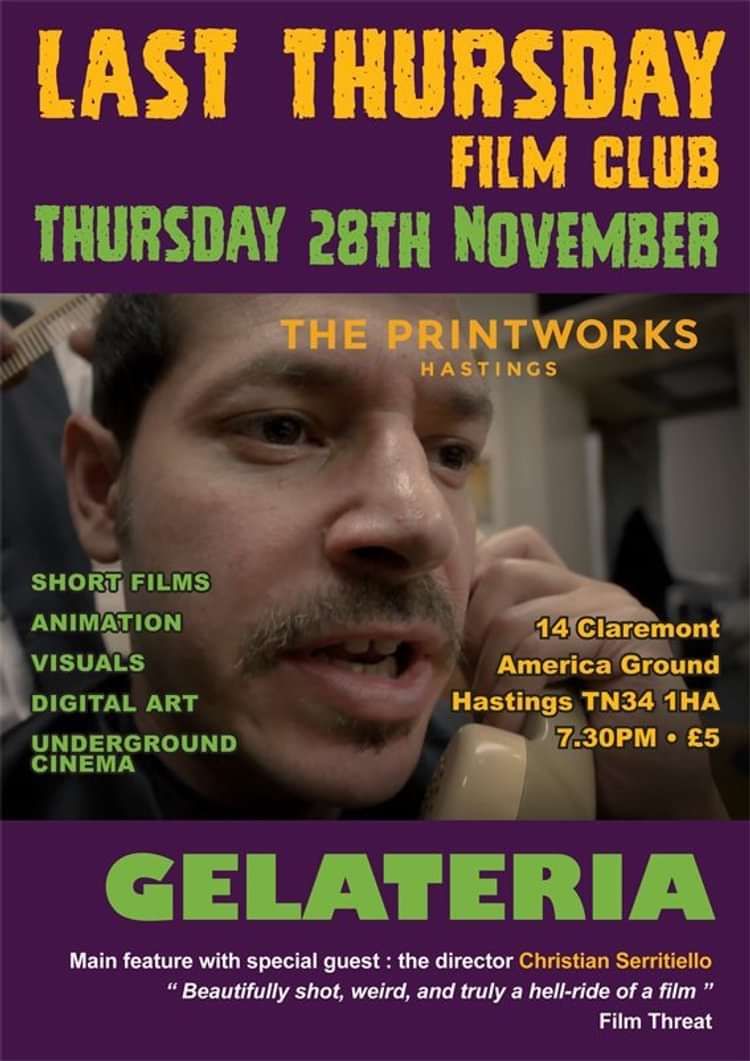 Zbigniew is on a train heading to Zurich accompanied by his loveless partner and knows he has no choice but to jump off the train at the next stop - He hopes this unconventional action will change the course of his life. He then begins a journey to deal with the murky waters of his past and follow through with his deeply held psychological and artistic obsessions. However, the world he now finds himself passing through has other things in store for him. Menacing bourgeois bohemians that bark, performance artists that shoot real guns, caged humans that talk only in the language of birds and fearful townsfolk all stand in the way of him recapturing his essence.